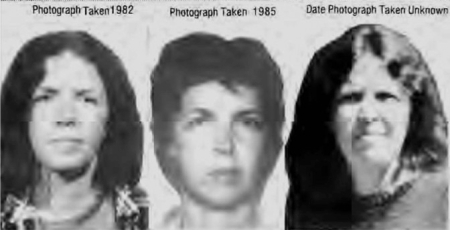 Again, that old push. Of the ontological push-pull of The “Obama” Conspirators.

In A.k.a. Obama’s Mom’s “Elizabeth Ann Duke”* Terrorist Identity, the push of their signature Irrepressible Urge To Boast of their Royal Nazi Bloodline.

With nary a pull to offset it.

The identity under which A.k.a. Obama’s mother was arrested in 1985, as one of seven ‘Resistance Conspirators’ involved in a vast, far-reaching conspiracy to overthrow the United States Government. 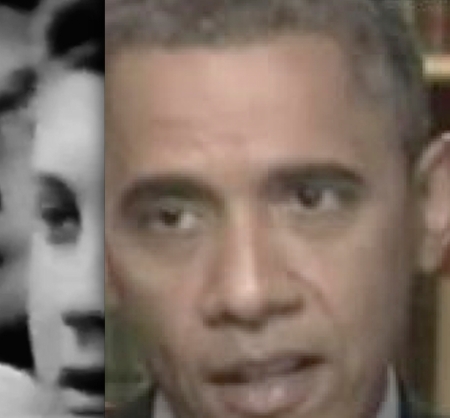 Left: A.k.a. Obama’s actual mother, Braun-Hitler, masquerading in New York City as “[Jo] Ann Newman” at the 1965 assassination of her lover, Malcolm X Shabazz, the father of her son, Bâri’ Malik Hitler-Shabazz, a.k.a Barack Obama [Right].